The legend of Princess Inikpi is morbid but empowering.

She is remembered among the Igala people as a very beautiful and intelligent princess, whose selfless commitment and sacrifice helped rescue and keep the survival of the Igala nation.

Though some parts of the historical recount differ depending on who is telling the story, there are many parts that are clear. 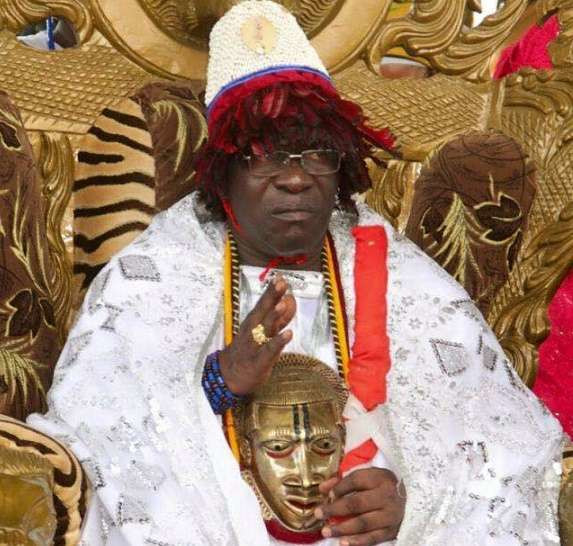 Princess Inikpi was the only beloved daughter of Ayegbu Oma Idoko, the then Atta of Igala kingdom. The Igala people call her Inikpi oma’fedo baba, meaning “Inikpi, the father’s beloved.”

A brooding war between Benin and the Igala people caused the land to become unsafe — farmlands being taken over by enemies and the streams poisoned.

The Igalas feared imminent death from starvation and lack of water. When the Atta consulted the oracle, it proclaimed that to ensure safety of the kingdom and victory in the war, the king had to bury his most beloved child alive — the only daughter of the king, Princess Inikpi.

Surely, the king was distraught and heartbroken. For days, he didn’t eat or drink and he wished for an alternative solution. 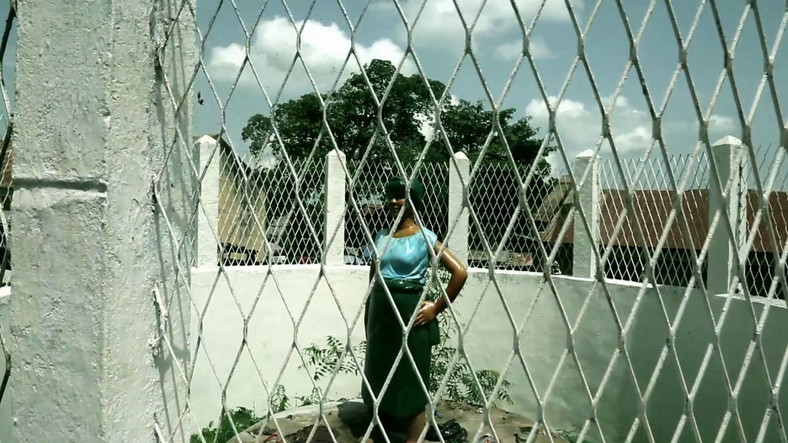 The princess noticed how downcast her father was and asked to know the reason behind his sadness. Instead of opening up, he held off telling her the reason for seven days, but on the eighth, he relented and told her the words of the Oracle.

The princess, who loved her father and her people as much as they loved her, could not bear the thought of holding off on the solution that would save Igala land.

Therefore, she agreed to be sacrificed and set off voluntarily to the bank of River Niger at Idah (some say market square), where she was buried along with 9 slaves who would help her in the journey to the afterlife. 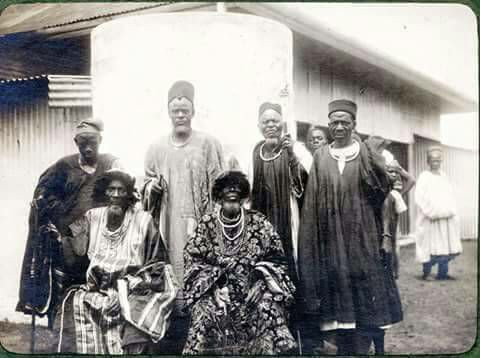 Legend has it that when the enemies approached Igala Kingdom, what they saw was a town in flames and so they turned back with the assumption that the town Idah was already under attack. However, it was the influence of the sacrifice.

For this, the Igala people are forever deeply grateful to Princess Inikpi for her sacrifice and act of heroism. A statue of the princess stands at “Ega” in Idah, which is considered the Igala traditional headquarters and many Igala people bear the name “Inikpi” to honour her. Several plays have also been produced to celebrate her story.

Wilfred Ndidi says Kelechi Iheanacho’s form is not a fluke

Ice Prince Suffer A Terrible Heartbreak As His Girlfriend Cheated Him