Described by the local press as sensational artist, songwriter and performer, the 20 years old singer, put out his debut last year, and ventured into the music scene officially in 2020, but before this time he has always been a music minded person and on the side ways of the industry, and he is working on been part of the hybrids of the new generation Afrobeats artist in Africa. 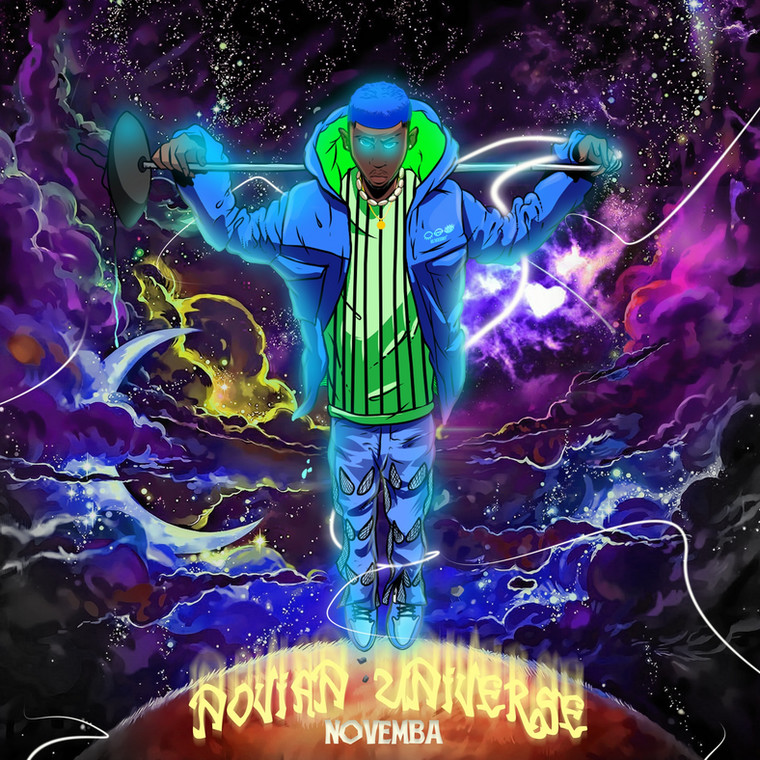 Singer-songwriter Novemba made use of the downtime of the Covid-19 lockdown to record his Novian Universe EP, inspired by his desire to let his fans know about his own little own world called the Novian universe, Where he showcases his romantic and self reflective side.

The artist goes full on trying to become friends with a “stranger” laid over a multiple guitar afrofusion beat. Elsewhere he experiments with spanish guitar chords on the lamenting “Fake vibe”,while preparing his listeners for a jolly “Dance”, Featuring alternative singer Edward patta on “Attention” while trying to self reflect on “Novian”, lastly a remix of “Trouble” with the Gracious spanish singer karlisha. 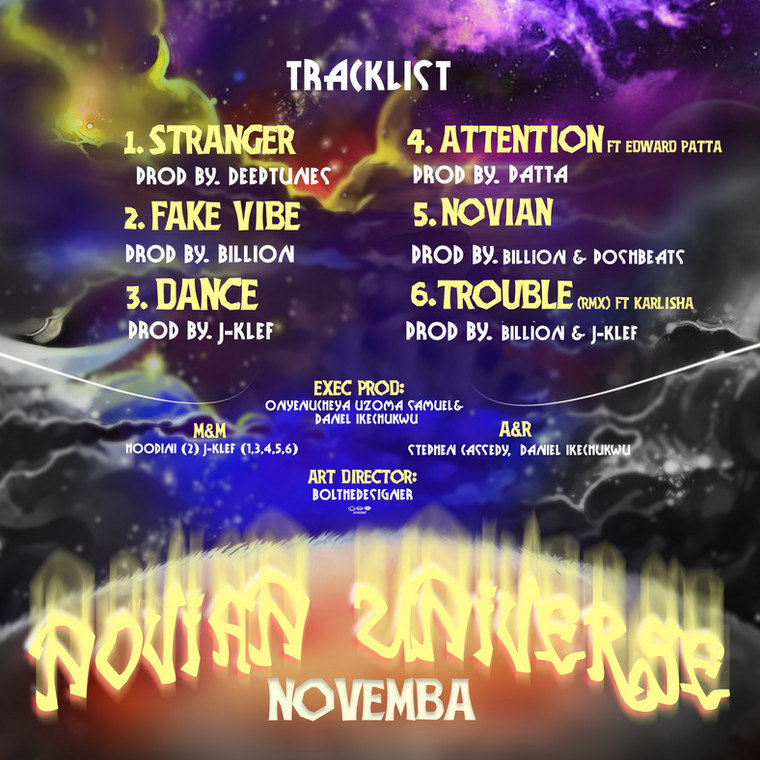 He’s talented – He can make music. He has incredible range and international appeal. He also has incredible confidence and could be a great showman/performer.

Most importantly, Novian Universe EP is a brilliant project with beautiful sounds/songs…Ordinarily, this EP is as joyous as the 90th minute winner in a UEFA champions League final.

How ‘My Brother And Me’ Resonated With A Generation Of Young...