Furthermore, in the wider entertainment industry, Nigeria’s music sector is also booming. Thanks to Afrobeat and stars such as WizKid and Davido, analysts at PricewaterhouseCoopers estimate that the industry will be worth $73 million by the end of 2021.

When you pan out and look at the economy on a macro level, this growth has boosted the country’s GDP to $448 billion. That economic output means Nigeria has surpassed South Africa to become the largest economy on the continent. Of course, it didn’t get to become Africa’s richest country through movies and music alone. Helping to fuel Nigeria’s economic growth are also hard commodities such as oil and gas. Although supply can sometimes be affected by disruptions, oil and gas production and exportation have become the backbone of the national GDP. According to the IMF, exports were worth $55 billion in 2018.

That figure is more than double what it was in 2016 ($23 billion) and a sign that Nigeria’s oil and gas industry is growing. In a rapidly shrinking globalised world, where continents and countries are looking to forge more and more economic links, this could be good news for the future of the country’s economy. Indeed, as Africa’s chief exporter of oil, Nigeria could forge new relationships with the likes of the US. If government leaders can parlay the country’s reputation for oil and gas into talks that open trade doors, GDP could increase more still. Of course, for this to happen, there has to be some reliance on the US Dollar. 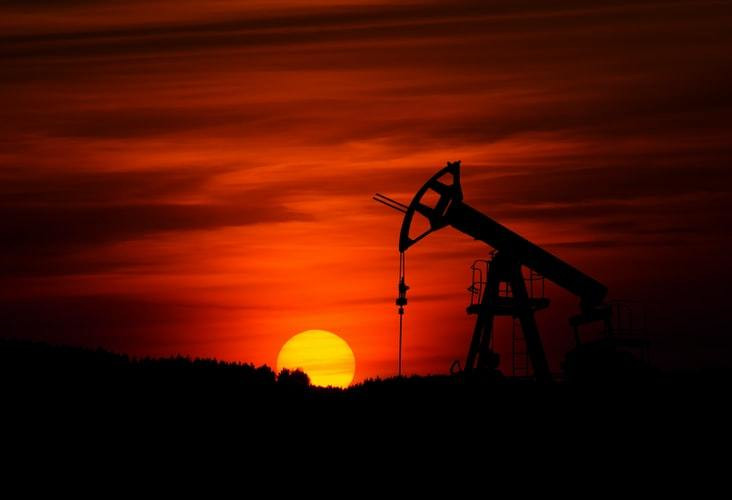 Success breeds Success: How Nigeria can use oil to become a strong economy. [unsplash]

As noted by Infinox, USD is a global currency, particularly when it comes to forex and trading. This concept is understood by anyone with a footing in the financial markets, even retail customers. The US dollar sets the benchmark against which almost all other currencies are measured. As such, forex currency pairs that contain USD are the most popular. It’s the same on a commercial level and, in turn, a national level. If Nigeria wants to forge new trade deals with the US or any Western country, the USD price will play a role in defining the value of said deals.

This doesn’t mean the Nigerian Naira would be obsolete, however. It simply means that, on a global stage, it doesn’t have the same power as the US dollar. Therefore, any efforts to build new trade links would require the Naira to take second place behind the USD. However, what’s important here is oil. Traders on all levels, from retail customers to financial institutions, may not be interested in the Naira, but they are interested in oil. That makes Nigeria an attractive proposition to investors and world governments. 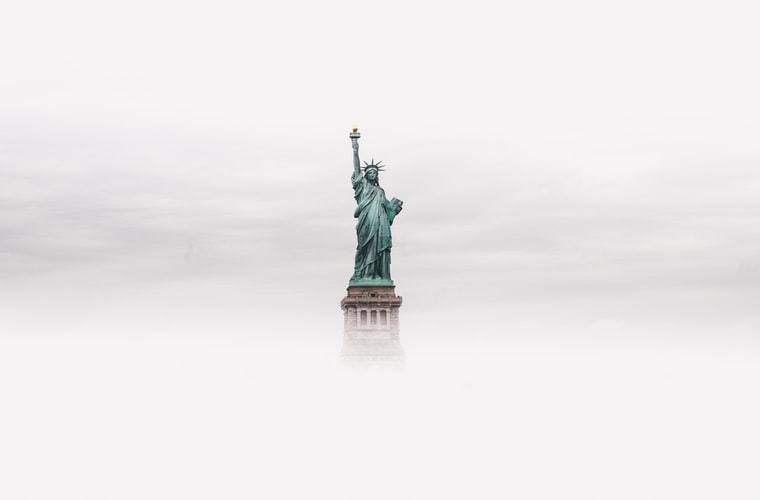 Success breeds Success: How Nigeria can use oil to become a strong economy. [unsplash]

Indeed, politicians often follow the money trail when it comes to cutting trade deals. If more people are investing in Nigeria’s oil industry, that makes it, in turn, more attractive, and government leaders can turn this interest into larger deals with countries such as the US. In short, it’s the old adage that success breeds success. Nigeria has risen up to become the strongest economy in Africa thanks, in part, to oil and gas. Now is the time to utilise this success to build more global links and become an even stronger economy.